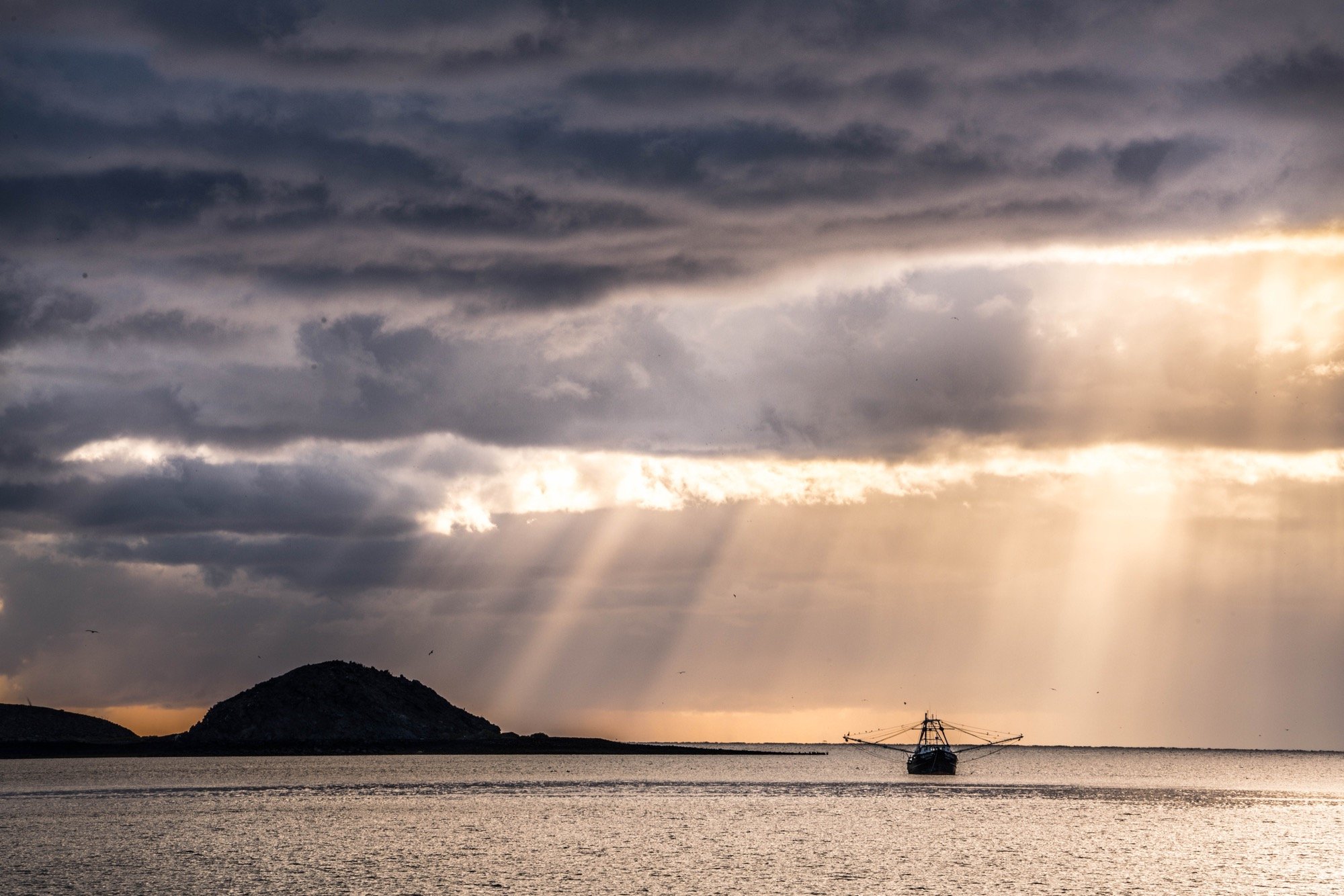 The one thing you can count on in Juneau, is that you can’t count on the weather. Rainy days are so natural to us here; the rain sometimes seems invisible! While Juneau is a gorgeous state capital chock-full with wildlife, it’s also abundant with lots of weather! Well, it is nestled inside a temperate rainforest, the Tongass National Forest. Despite being known as “rain country,” the sun in Juneau shines against bluebird skies, even in the middle of a temperate rainforest. Summer daytime highs generally peak in the low-to-mid-60s, but can rise above 75 degrees. Winter temperatures average 29F. Of course, with an average of 222 days of precipitation, expect to get rained on at some point during your visit.

More of what to expect from the weather in Juneau below. Rain falls throughout the whole year in Juneau, so expect to get rained on! The chance of wet days is almost a given as Juneau receives over 62 inches of precipitation during the year: from mid-March towards the end of November. That said, the drier season is early February to mid-August, whereas the wetter season starts mid-August to February. Pack your rain jacket regardless. Average temperatures on the Inside Passage.

In Juneau, the temperature typically varies from 20F to 61F over the course of the year, and is rarely above 70F. Summer season lasts from May to September, with average temperatures from 55F upwards. The end of July typically sees the hottest day of the year but no matter what, bring your sunscreen—despite all the rain, Juneau enjoys plenty of glorious sunshine in the summer months. Winter season spans from November to early March, with an average temperature below 35F.

Sunlight hours by month for the Inside Passage, courtesy of travelalaska.com.

Juneau falls in the Alaska Time Zone, 1 hour earlier than Pacific Time, 4 hours behind Eastern Standard Time. Our summers are wonderfully light; Juneau winters are pretty dark. Plan accordingly. Durations of the day in Juneau vary over the course of the year. The longest day in 2017 is June 21, with 18 hours, 17 minutes of daylight. Whereas the shortest day is December 21, with 6 hours, 21 minutes of daylight. If you’re an early riser, the earliest sunrise is at 3:50 AM on June 18 and the latest sunset is at 10:08 PM on June 23. Daylight saving time (DST) is observed, starting in the spring on March 12, lasting 237 days, and ending in the fall on November 5.

In Juneau, the average percentage of the sky covered by clouds experiences mild seasonal variation over the course of the year. The clearer part of the year begins mid-February, ending in mid-July. It can be clear, mostly clear, partly cloudy or very overcast, all in one day! The calmer time of year lasts from the end of March to October. The calmest day of the year is typically in July, with an average wind speed of 2.5 miles per hour. The windier part of the year is from October to March, with average speeds of more than 4 miles per hour. A windbreaker or warm mid-layer is recommended.

The snowless period of the year in Juneau lasts from May to October. The most snow falls around January, with an average accumulation of 4.8 inches.

Consistently, the humidity remains at a virtual constant 0% throughout the year in Juneau.

On a day hike in May for instance, one can experience: warm sunshine, rain pours, hail, and a smattering of snow. All within four hours. Bearing that in mind, always come prepared. We recommend layering up…There’s no such thing as bad weather, just the wrong clothing. – Billy Connolly.

Already this summer, we’ve had the usual suspects: our fair share of rain and low lying bands of cloud. Although it’s the mist-shrouded forests that add to Juneau’s primordial feel, enchanting even. But fear not. We’ve had a good portion of dry days too! At least partial sunshine, bright blue skies and skin-warming temperatures around 70F.

While it might be mostly on the wet side, don’t let the weather dampen your spirits. The summertime months are mild, so even when it’s drizzling, you won’t be chilled to the bone. Far from it. Best of all, Juneau Tours has much and more on offer to radiate your soul. Experience a sunny interval with any one of our trips and excursions, which are bound to leaving you smiling on the inside and out!

The wildlife doesn’t seem to mind Juneau’s weather, so why should we? 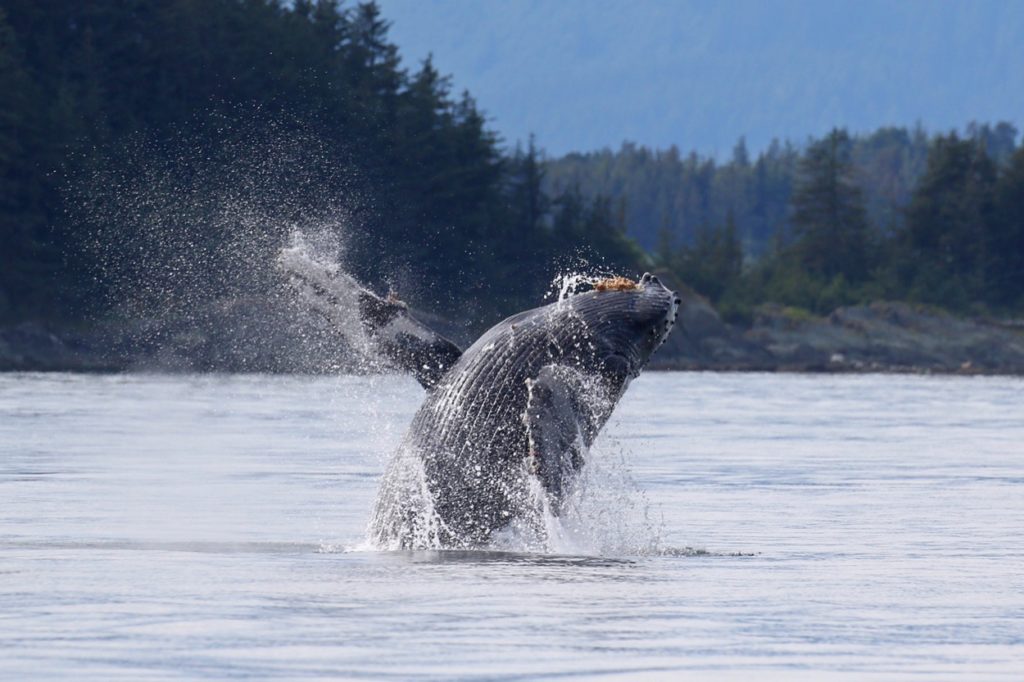 WHOOSH! Someone’s getting excited…no matter what the weather!