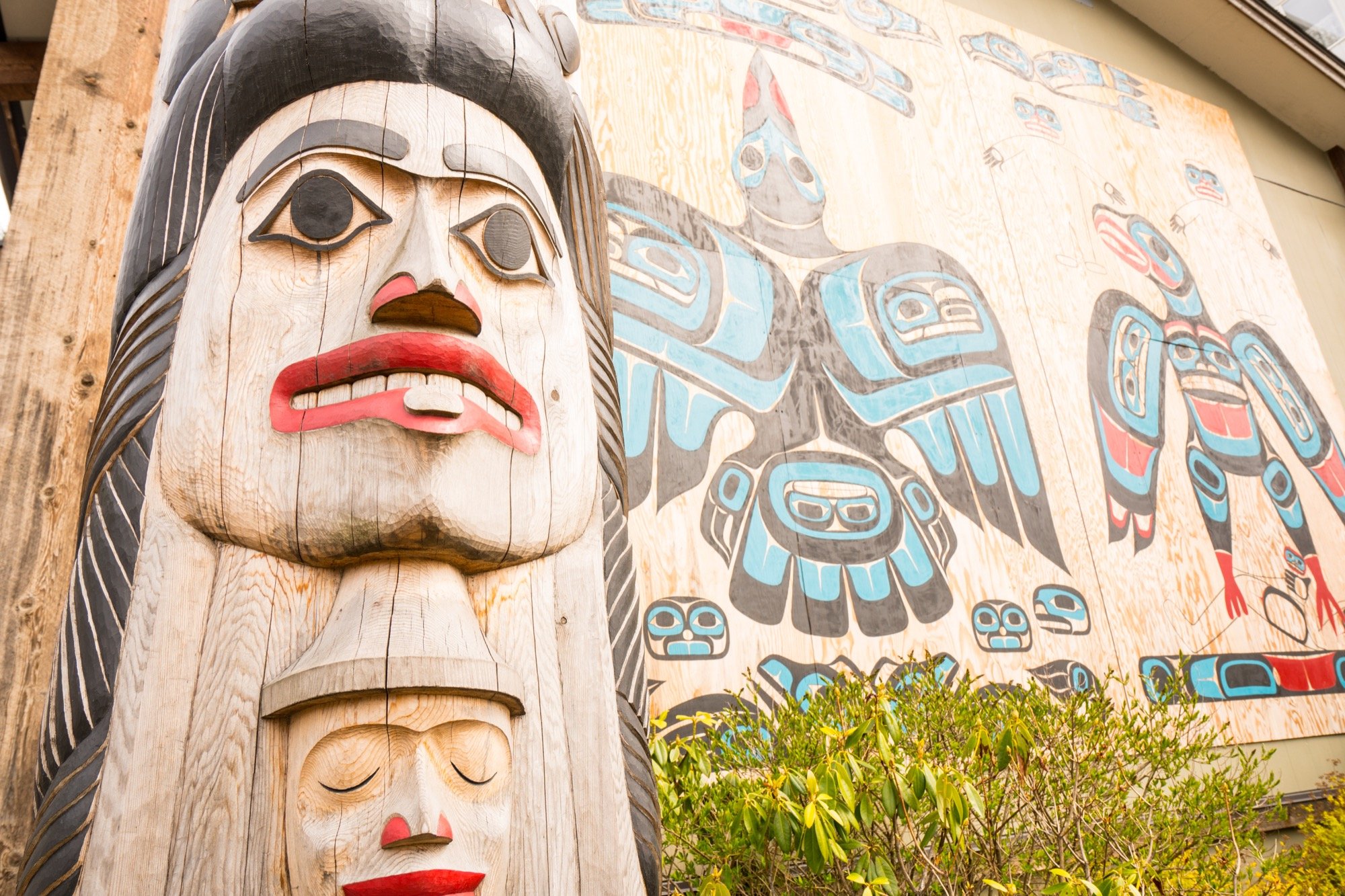 Ancestors of the Alaska Natives are known to have migrated into the area thousands of years ago, in at least two different waves. They have developed a way of life that ebbs and flows with the seasons of abundance and have established many ways to capitalize on the summer audience of food both for subsistence and commercial use.

Interestingly, the Gastineau Channel was a preferred fishing spot over thousands of years before permanent European settlement occurred in Alaska. Particularly for the native Tlingit Indians. This tribe, which was formerly known as the Auke and Taku tribes, enjoyed creative and established traditions. Such traditions comprised: carving, weaving, orating, singing and dancing.

Native claims in Alaska were extinguished in the Alaska Native Claims Settlement Action of 1971. In exchange for abrogating Native claims, approximately one-ninth of the state’s land plus $962.5 million were distributed to more than 200 local Alaska Native “village corporations” and a non-land-owning thirteenth corporation for Alaska Natives who had left the state established under section.

Along the South East Coast are the Tlingit (pronounced Klin-ket) speaking people. Their culture and society developed in the temperate rainforest of the southeast Alaska coast and the Alexander Archipelago. It’s a broad term and covers many tribes of “Kwaans”. Tlingit society is divided into two moieties, or kinship groups: the Raven and the Eagle.

The kinship groups in turn are divided into numerous clans, which are subdivided into lineages or house groups. The house groups have heraldic crests that are displayed in all manners and ways. For example: totem poles, canoes, feast dishes, house posts, weavings, jewelry and other art forms.

As you walk through town be sure to take notice of the magnificent Native art and culture. Designs carved in totems and other Tlingit art tell the stories of the rich and varied history of Juneau’s first residents.

Culturally, the Tlingit is richly complex. A quality of Northwest Pacific Coast peoples with easily accessed, plentiful resources. The culture bears family and kinship with deep importance. Undeniably, this is based on an unwaivering tradition.

Further, social standing is ranked by wealth and economic sway. As well, so is generosity and well-mannered behavior, all displays of good stock and connections to aristocracy. Art and spirituality are instilled in virtually all the facets of Tlingit culture. Even with everyday implements and objects. Such as spoons and storage boxes—adorned and imbued with spiritual power and historical beliefs of the Tlingits.

See our posts on Brief history of Juneau and Juneau in the 20th century.