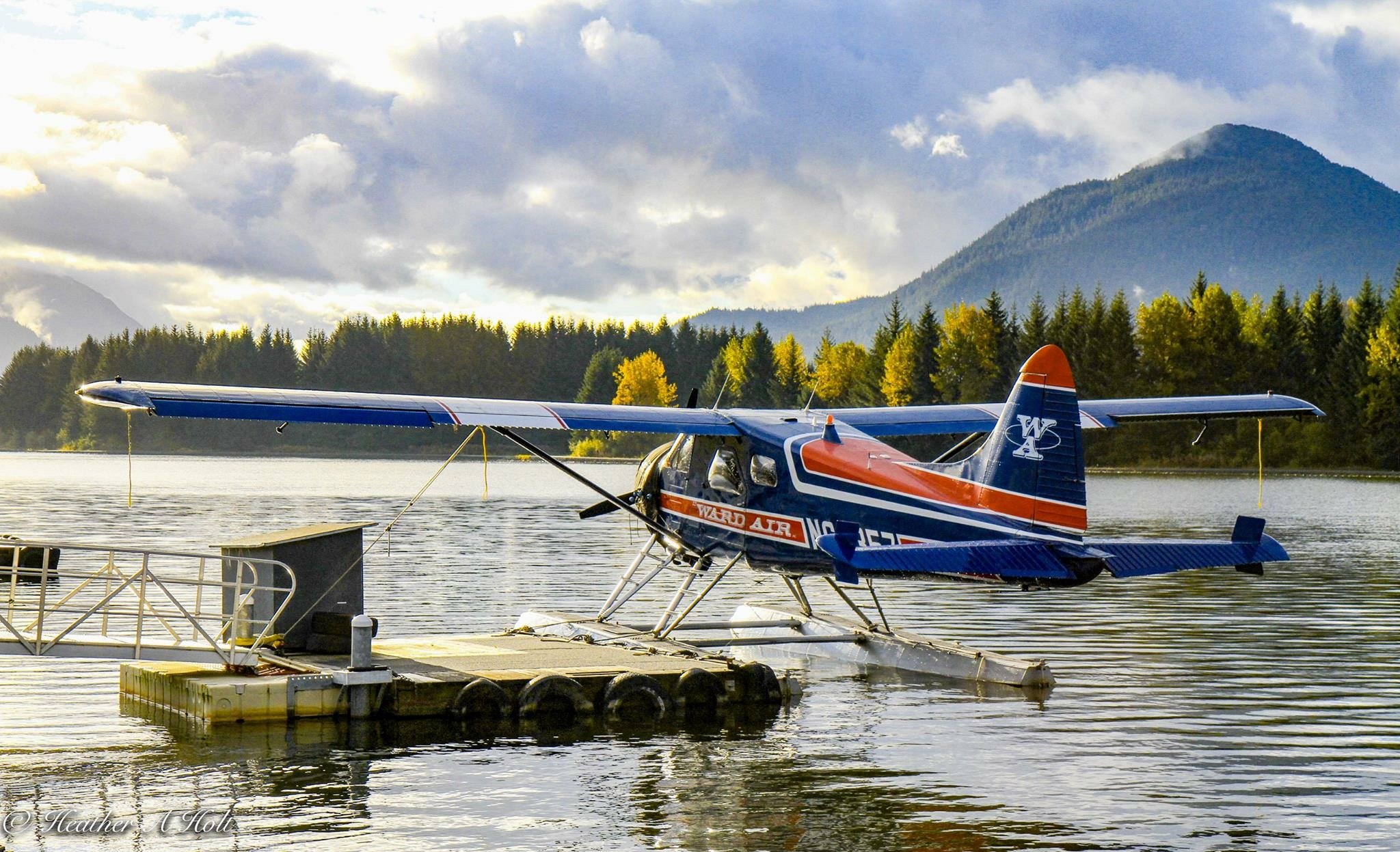 Good to know before arriving in Juneau, Alaska

Good to know before arriving in Juneau, Alaska

The capital of Alaska and the second largest city in the state, Juneau is located on the Gastineau Channel. That’s less than 100 miles from the US-Canadian border. The borough and city has a population of circa 31,000 inhabitants and is the second largest in the United States by area. Mayhap more impressive to non-Juneauites, that’s larger even than the state of Delaware!

See our FAQs for more useful information and How to spend your time in Juneau. The mainstay of the economy is government derived: 50% of the workforce serve in the Federal, state or local governments. Tourism is the largest private sector endeavor, followed by commercial fishing and mining. In 2017, well over a million tourists will make a visit to the capital. Three quarters of them will come from the cruise ships that visit between May and September. Expect rain and cloud when you visit Juneau.

Undeniably, the city enjoys a humid continental climate, where there is a zone of conflict between polar and tropical air masses. The local topography and the Pacific Ocean moderate its temperature extremes. It’s pretty wet here, with the city experiencing an average of 220 days of rain each year. Summer is the nicest time of the year to visit the city, as the daily high temperatures hover in the mid-60s F, and there’s plenty of daylight to be enjoyed. See more on Juneau’s weather and climate. It’s not ALWAYS raining in Juneau, sometimes the sun shines down on us!

The face of Juneau

Juneau has an interesting vibe. The downtown part of the city has the feel of somewhere between the old West and a modern city. Pleasantly low-rise, with many of the buildings boasting frontier architecture, and with four-faced clocks adorning many of the street corners. When the cruise ships arrive in the summer months, the population of the town swells appreciably. Particularly on those days when five or six ships stop in the state capital, sending more than 10,000 passengers and crew downtown. And thus, into the historically iconic and touristic spots throughout the area. But downtown Juneau does not Juneau make. The west side is a bedroom community across the bridge from downtown on Douglas Island, while the Mendenhall Valley, located northwest of downtown Juneau, is home to a large residential community, the businesses that serve them, the airport and the University of Alaska Southeast. This is also where the Alaska Ferry docks.

The Tongass National Forest is the largest temperate rainforest in North America, covering nearly 17 million acres, including nearly all of Alaska’s Inside Passage. The mighty Sitka Spruce, Alaska’s state tree, dominates the Tongass and can be identified by its very straight top and sharp-tipped needles. Another common species in the forest is the Western Hemlock, with its drooping top and soft, flat needles. The old growth trees of the Tongass can be 200 to 700 years old. The Mt. Roberts tramway taking visitors up to a panoramic view of Juneau.

Life in a rainforest

Juneau is home to 262.2 miles of hiking trails compared to Juneau’s 45 miles of roadways from Thane at the South to Echo Cove at the North, and there are only 22 miles of pavement on Douglas Island. Did you know Alaska has one mile of road for every 42-square miles of land, compared to the U.S. average of one to one? A bear fishing for salmon near Mendenhall Glacier in the Tongass National Forest.

Wild about our wildlife

Our saltwater coastlines, rivers and streams are great spots to look for wildlife. Don’t forget to scan the trees for the white heads and tails of adult bald eagles and the brown-speckled plumage of juveniles. During the summer months (May to September), watch the Channel for humpback whales, orcas, Dall’s porpoises, harbor seals and Steller sea lions. While it’s not uncommon for black bears, marmots, and porcupines to wander into town, please remember never to approach or feed wild animals or birds, for your safety and theirs.

The Country Code in the U.S. is 1, just like in Canada. You won’t, no, can’t MISS sighting a bald eagle in Juneau! They’re like pigeons here!

There’s a lot to do in Juneau, and even more to discover off the beaten path. Because your safety is important to us, please keep the following in mind:

Meet and greet any of our dock representatives, they’re at your service!