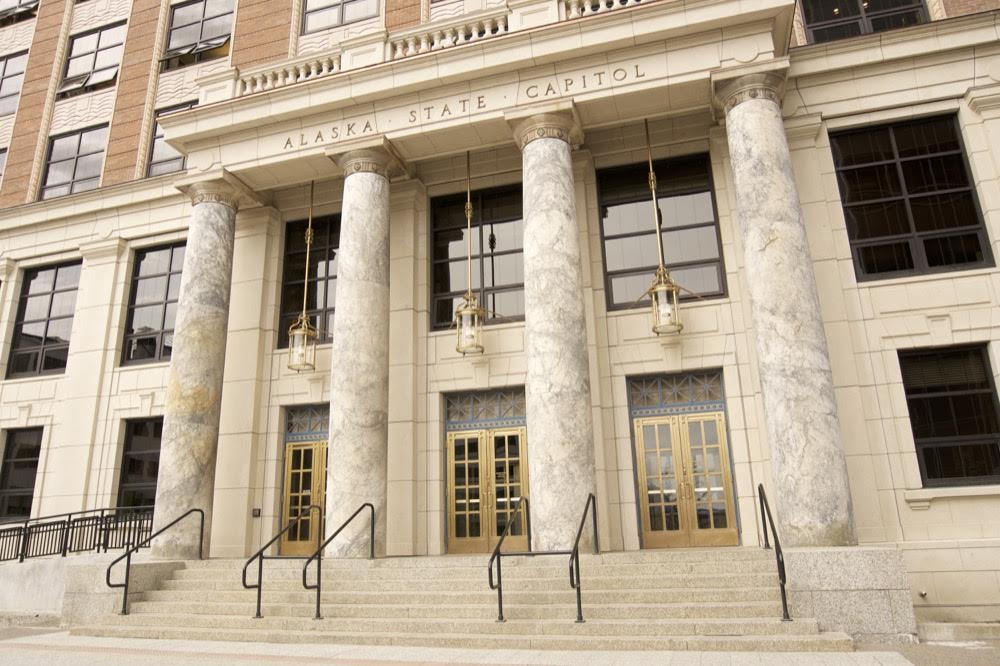 The founding of the City of Juneau, Alaska

The founding of the City of Juneau, Alaska

George Pilz, a German immigrant and mining engineer from Sitka took a crucial role in the founding of the city of Juneau. Born in 1845, he enjoyed a fine start with an education at the distinguished mining academy of Freiberg. Pilz departed Germany in 1867 to dodge conscription for the Franco-Prussian War. Most noteworthy, he ventured over to the Michigan copper ranges, and by 1869 he arrived in California. A capable engineer, although many would argue a challenging man to work with. Further, Pilz consequently moved from position to position.

In 1878, Pilz met with ex-colleagues with whom he spoke about the prospect for gold in Alaska. Raising adequate funds for the project, in February of 1879 he moved to Sitka. There he begin the construction of a mine and mill at Silver Bay. Alas, the gold determined in the area was not of commercial quantities. Thus, the mine and mill were shut down.

In the 1880, Pilz proffered a reward to anyone who could lead him to gold-bearing ore. Chief Kowee, of the Auk Tlingit tribe, soon appeared with samples of ore from Cold Creek (which today flows through the city of Juneau via the Gastineau Channel), and Kowee enticed and led seasoned prospectors Joseph Juneau and Richard T. Harris to make inquiries. The pair reached Gastineau Channel in August 1880 and found plenty of color, but didn’t follow the gold to its source. After exchanging much of their grubstake (rations) for grog (alcohol), the prospectors returned to Sitka with the disheartening news that the deposits found were insignificant.

At the persuasion of Chief Kowee, Pilz sent the trio back to the Juneau area. Consequently, Chief Kowee led Juneau and Harris to Snow Slide Gulch, the head of Cold Creek in the Silver Bow Basin. The mother lode! Here they discovered gold nuggets “as large as peas and beans,” in the words of Harris.

On 18 October 1880, Juneau and Harris staked a 160-acre town site on the beach where a mining camp was established. A year later, boatloads of prospectors had arrived, bound for gold. The camp flourished into a small town, which was the first town to be founded after the procurement of Alaska. And Juneau was born.