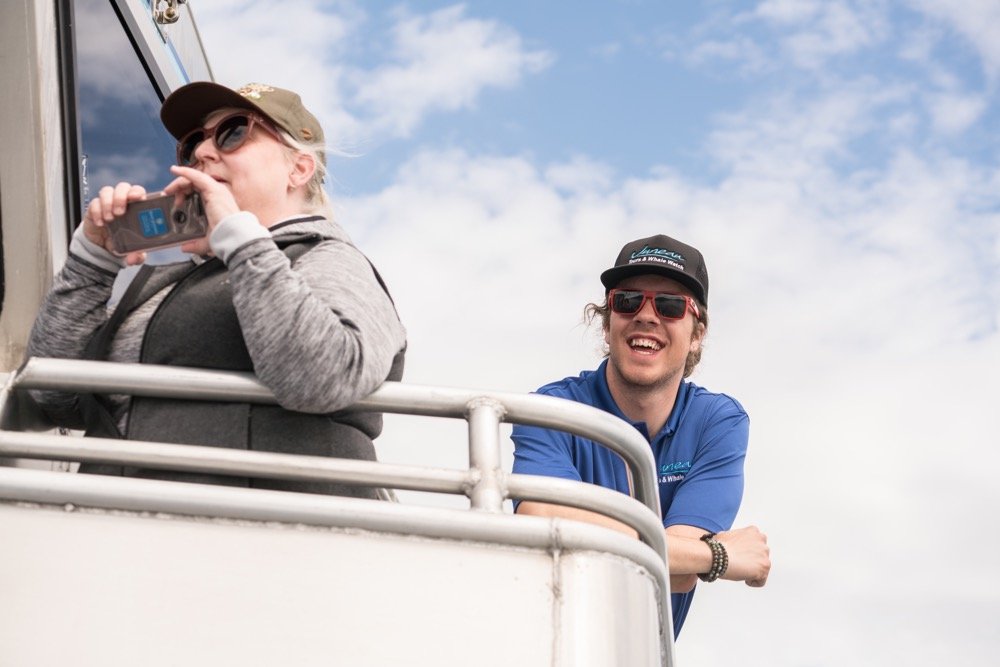 Can you see Russia from Juneau, Alaska?

Can you see Russia from Juneau, Alaska?

From some places, yes! Alaska’s modern history dates back to the first European contact, which occurred in 1741. This is when Vitus Bering led the Russian Navy on an expedition aboard the St. Peter. Bering’s crew returned to Russia endowed with sea otter pelts—ones deemed to be the finest fur in the world. After, small alliances of fur traders began to voyage from the shorelines of Siberia towards the Aleutian islands. In 1784, the first fixed European settlement was formed. And the Russian-American Company expanded the colonization from the early to mid-1800s. Excitingly, the city of New Archangel on Kodiak Island was Alaska’s first capital. Although in 1808, Sitka became the capital of the Russian territory. Ultimately, the Russians never fully colonized Alaska, and the colony was never especially lucrative.

Challengingly, Russia found itself in a rather difficult monetary position come the late 1850s. It feared losing Russian Alaska without compensation in some future dispute. Especially to the British, with whom they had battled ten years prior in the Crimean War.

Undeniably, the Russians worried that in any future discord with Great Britain, their hard-to-defend region might become an easy target. This Great Powers calculus impacted on Tsar Alexander II in selling the territory. Mayhap in the hope of triggering a bidding war, both the British and the Americans were propositioned. Although the British had little desire to purchase Alaska. Undeterred, the Russians refocused their attention on the United States.

A couple of years after the Civil War, Secretary of State William H. Seward entered negotiations with the Russians. Further, procured the Alaskan territory on March 30, 1867 for $7.2 million. While the majority public opinion backed the agreement, multiple newspapers voiced against the extortionate amount paid for the territory. They disparaged it as “Seward’s Folly,” “Seward’s Icebox,” and Andrew Johnson’s “polar bear garden.”

On April 9, 1876, the United States Senate ratified the treaty, by a vote of 37-2. That said, the appropriation of funds required to buy Alaska was put on hold for over a year due to resistance in the House of Representatives. It took until July 1868 when the House finally rubber stamped the appropriation.