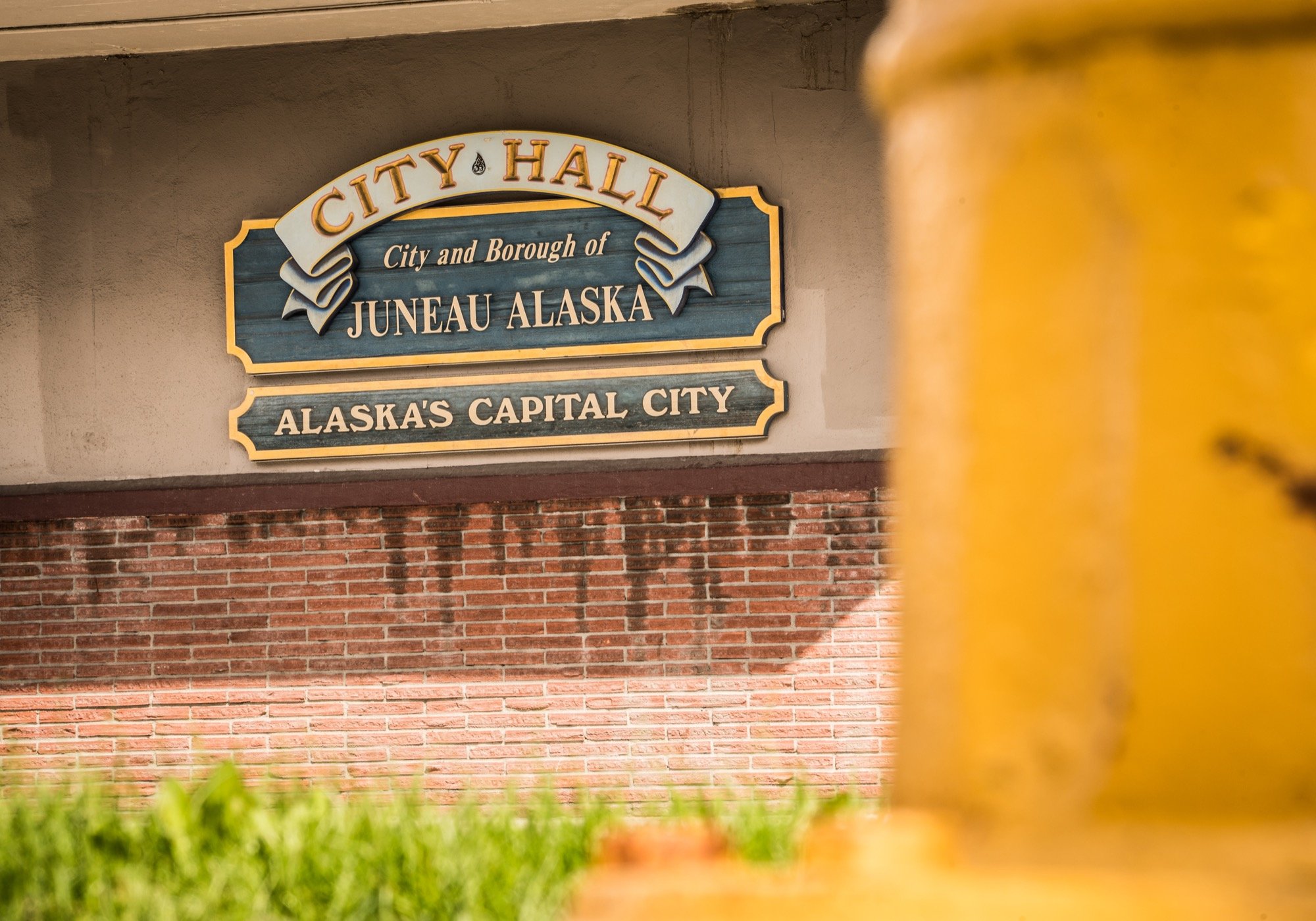 The human history of Juneau began with the very first residents of the Juneau area were the Tlingit Indians, who built their homes here and in the neighboring regions for thousands of years.

The 18th and 19th centuries

Starting in the 18th century, the Russian Empire established a claim over the territory of Alaska. However, half way through the following century, Russian colonization of the territory was thin on the ground to say the least, and the Tsar opted to sell the land to the United States. The transaction occurred in 1867, for the then-handsome sum of $7.2 million. At the time, the media disparaged it as “Seward’s Folly,” “Seward’s Icebox,” and Andrew Johnson’s “polar bear garden.” Gold was struck in the headwaters of Cold Creek in 1880. Not long after, a mining settlement was formed on the Gastineau Channel that eventually became the town of Juneau. Juneau then became the capital of the territory of Alaska in 1906. At that time, gold mining emphasized large-scale hard-rock mining instead of mining for gold in the stream beds. Although gold mining faded in importance by the 1920s.

By 1920, Juneau had become the biggest city in Alaska, only failing to maintain this status in 1950 to Anchorage. After statehood, the city saw a growth spike as the state government became more established. Further expansion spring boarded from the construction of the Trans Alaskan Pipeline in the 1970s, as oil revenues swelled the state’s purse.

History aside, today, federal, state and local government supply around 50 per cent of the city’s employment. Without question, tourism is Juneau’s bread and butter as the biggest private economic activity, followed by commercial fishing and mining.